What’s on in and around Muswell Hill?…Futon Company presents the pick of the crop for September… 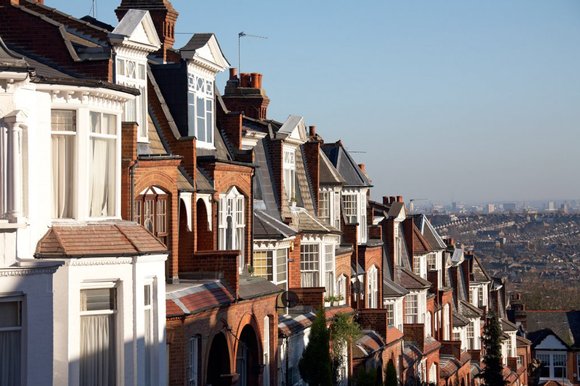 Every Sunday, 10am to 3pm – Farmers Market

entrance to the park with free parking for you to bring the car and load up with all fantastic local produce from over 30 stalls. Handmade pies, cakes & biscuits, relishes & sauces, smoked meats & fish, freshly marinated olives are just some of the things you can pick up at the market!

For more information about events in Muswell Hill goto http://www.mymuswell.com/events-in-muswell-hill/

To celebrate its 30th birthday, Crouch End Festival Chorus is staging Verdi’s Requiem, one of the greatest works in the choral repertoire and the first piece the choir ever performed.

When was the last time you climbed a tree for fun? Come and join the great big fun, adventure and discovery in Ally Pally park.

Enjoy the Antiques & Collectors fair at Ally Pally with lots of hidden gems to be found! The fair is full of hand-picked, quality, vintage traders who offer a wide range of genuine vintage and antique goods.

Alexandra Palace the iconic North London landmark, will once again be part of Open House London 2014. Visitors will be able to see derelict spaces and hear previously untold stories of Alexandra Palace’s role during WW1.

Feeling crafty? Make sure you have the Big Stamp cut and pasted into your diary. It’s the perfect chance to top up on craft stash and learn new techniques.

alt-J – indie English rock band from Leeds are coming to Ally Pally this September! Not been to Ally Pally for a while? Arrive early to fully experience the festival style arena. There is no need to meet at the pub first! Get up to the Palace for award winning street food, cask ales, and warm up entertainment on the festival stage before the gig!

Experience the thrill of a Segway Rally on the hills of Ally Pally, glide around the gardens with the best views of the city.

The LIBERTINES announce they will be headlining 3 nights at Alexandra Palace. Witness the band rock the stage this September.

The 1975 play their largest headline show to date.

For more information about what’s on in Alexandra Palace go to: http://www.alexandrapalace.com/whats-on/

Cathy Stocker presents her latest portraits – drawings of friends and family, each created in a single sitting.

For more information about what’s on in Highgate go to: http://www.highgatecalendar.org