Want to know a not-so-secret-secret? 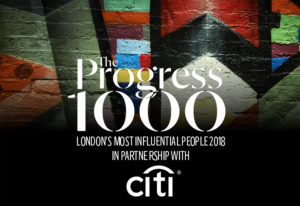 Futon Company founder Robert Pearce isn’t one for fuss (so don’t tell him we’re posting this!) but we’re thrilled to announce that he has been recognised by the Evening Standard as one of London’s most influential people 2018 in the Visualisers: Design Category. He was nominated by the legendary Barbara Chandler (best-selling photographer, journalist, blogger and general guru, purveyor and expert in all things design).

Robert’s recognition was down to two main facts according to ES: “[He] made (literally) London’s first futons, now his company is funding the Small Space Furniture Awards.”
Pretty impressive, hey (but like we said, don’t tell him we told you!