The rise of the insta-party

With the festive season fast approaching it’s time to make merry and party like there’s no tomorrow. Or is it? According to Grazia magazine, 9th November 2015 (graziadaily.co.uk) a new report says that parties have fallen out of fashion. Fear not, though! According to writer Stevie Martin there’s a totally different type of gathering on the horizon. Here’s the low-down….

According to the Association of Licensed Multiple Retailers (ALMR), parties, along with nightclubs, have dwindled by half since 2005. Now it’s “intimate parties” that are in favour. This, says Martin, is partly because “house parties are a lot less crucial to the dating scene, with Tinder and Happn et al letting us flirt from our sofas with zero effort…In the gap, what’s emerged are ‘insta-parties’ – smaller sister of the house party with more class and less broken glass. Someone might cook. There will not be a paper cup in sight. The guest list is small and select – friends you hope to set up and people you know you’ll have real conversations with. The reason for their name? You’re sure to get loads more likes on social media for them (not that the reinforcement is the real reason we’re even socialising at all now [cough].” So what are the new rules of the insta-party, according to Grazia and how do you measure success?

· It won’t trash the house: a serial renter? A first time owner? Just decorated your pad? “At the insta-party the host fully controls the guest list, meaning there’s zero chance of randoms showing up”

· You’ll be invited by text: “If someone texts you an invite instead of setting up a Facebook event, it’s usually an insta-party”

· Photos are de rigueur: “Candlelight makes everyone look super-hot. And the thing with insta-parties is they’re likely to equal insta-likes…it’s not really that cold yet, so we might put up some fairy lights…[all] in the name of a good snap”

· It’s fun: “Everyone eats beforehand and brings ingredients for a cocktail, which we make together…So what are you waiting for? Text your pals, sort out a killer Spotify playlist, get in some wine and join the insta-party”

Futon Company says: You don’t need to live in a palace to host an insta-party, any small space will do. And if you have an outside space too, even better (great for fairy lights!). If you’re hosting, think carefully about the configuration of your furniture, allowing as much floor space as possible, dot cushions around the room and drape cosy blankets outside for smokers or the brave! And voila, you’re insta-party ready. 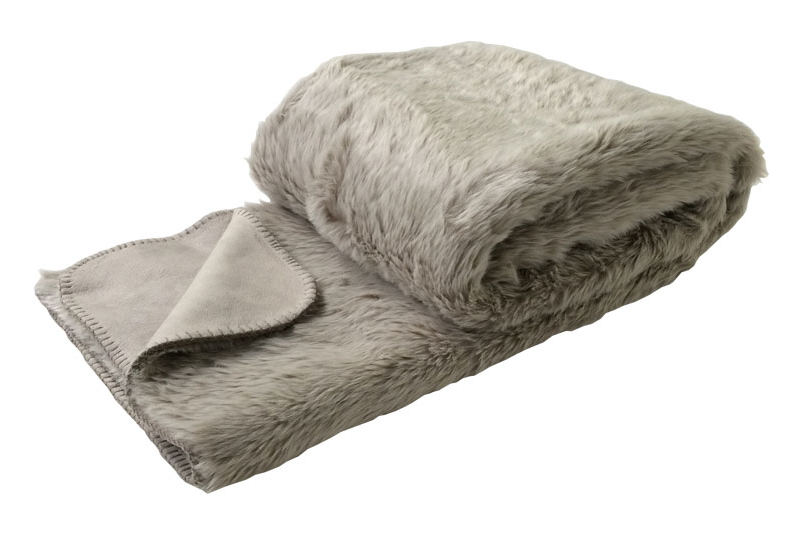 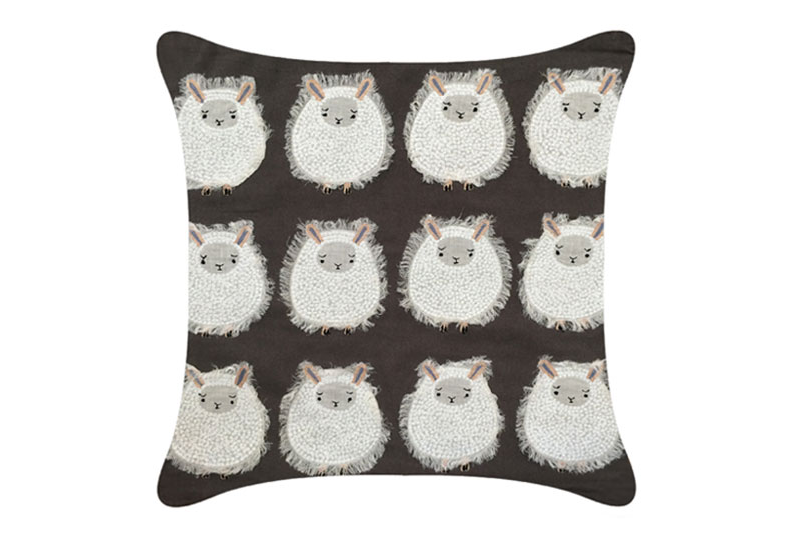 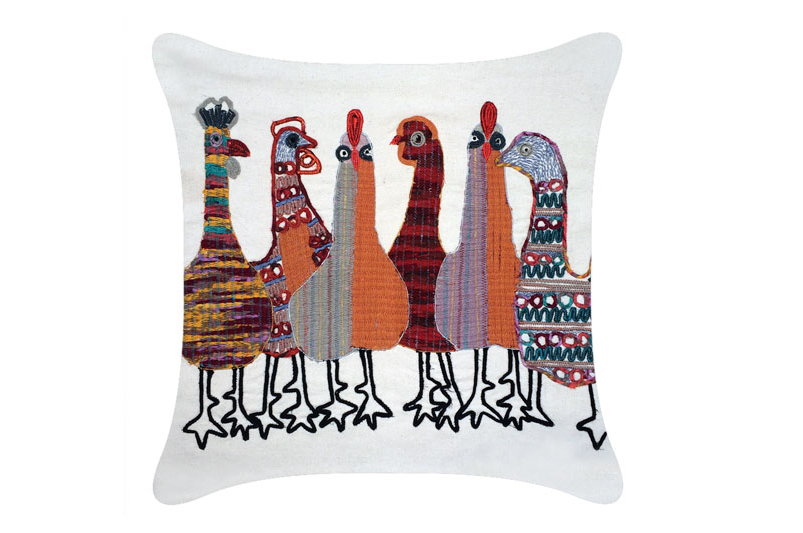 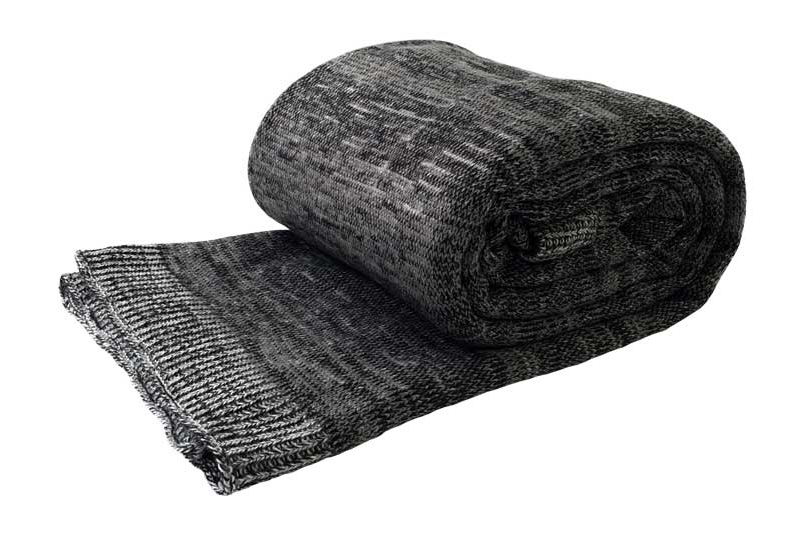