The Lowdown on Neutrals

Neutrals are a popular choice for homeowners and renters. Understated, relaxed, timeless – and ideally suited to small space living – they “make few demands on the eye” (Elle Decoration June 2016) and allow furniture pieces and home accessories to take centre stage. However, anyone who has ever picked up a paint chart will be familiar with the overwhelming choice of neutral paints available. Then there’s the challenge of applying your paint to the wall to find it looks nothing like the colour on the paint chart. Talk about a paint minefield!

Need a guiding hand to get the lowdown on decorating with neutrals? We consult Elle Decoration June 2016’s ‘Beyond the Pale’ article, with guidance from Farrow & Ball colour gurus Joa Studholme and Charlotte Crosby to uncover the top tips. They say…

Futon Company says: This easy-to-understand explanation of selecting neutrals is something we applaud. With the right know-how and simple explanations, everybody has the potential to create a stunning interior. A simple setting can make furniture pieces and accessories sing. To get you in the mood check out some of our favourite pieces – perfectly designed to compliment a neutral backdrop… 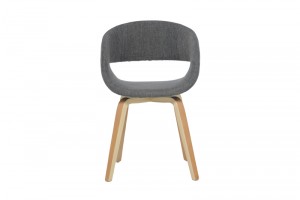 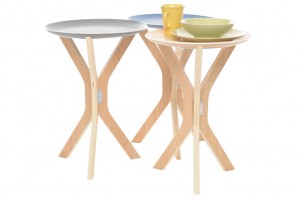 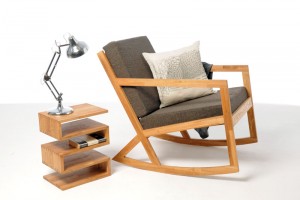 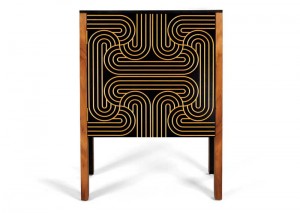