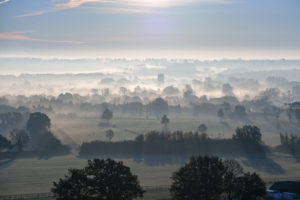 ‘The streets of London are paved with gold’ so goes the saying. Which is why the capital has traditionally been a stomping ground for ambitious professionals and creatives looking to forge their way in the world. But now, it seems, London is having a run for its money with competition from smaller cities and more rural retreats.

According to research from Hamptons International which featured in The Sunday Times Home, March 17th, more thirty somethings than ever are turning their back on urban life and heading to the country. The article explains that the average age of someone relocating from a city to the countryside has fallen below 40 for the first time, plunging from 47 in 2008 to 38 last year.

Apparently the lure of bigger properties and outside space are too hard to resist, with the demographic dubbed Millennials leading the cultural shift.

However, the article advises anyone looking to take the plunge to think hard before moving as there are practicalities to consider:

* Do you need to commute to London for work? 60 minutes door-to-door is considered the magic number.
* If you’re a country virgin avoid going too remote. Being within walking distance of a lively pub or shop can help you to integrate into the community.
* Research is key – everything from train times, season ticket costs, station parking, flood risk, broadband availability and speed, the strength of phone signal, local businesses – these are all things to think about carefully.
* A key part of selecting location is who lives there, says the article. You can’t expect the same multicultural mix as in a city – or as large a dating pool if you’re single – but some areas are more cosmopolitan. Find somewhere that suits your way of life, with like-minded people. Pick your tribe carefully!

Futon Company says: Moving away from the capital or a city to somewhere more remote needs careful research and planning but can have obvious upsides (in many cases more space, including access to more outside spaces which can sometimes be lacking in an urban area). Instead of focusing on what you might lose (Uber, Deliveroo – you get the picture) focus on making your new inside space bright, lively and full of life. Check out some of our new goodies to get you in the mood for a move! 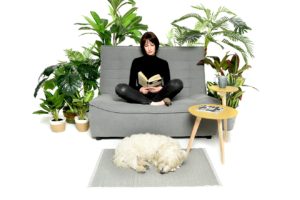 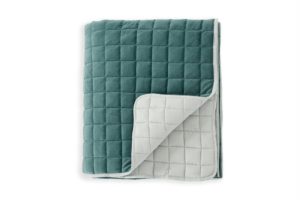 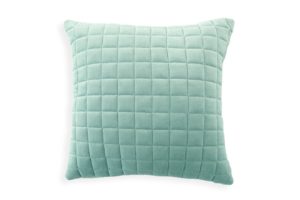 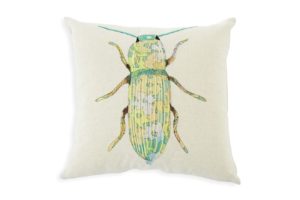