Space for another room? 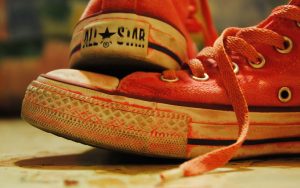 Short on space?  Then now might be the time to have a clear out and donate your clutter to your nearest charity shop.

That’s the advice from Oxfam trading director Andrew Horton, whose latest study found that that the clutter in our home totals an average of 143 unused items per household.  What’s more, the average Briton owns 53 items of unworn clothing and seven pairs of unwanted shoes.  Apparently, if all the neglected footwear in the world was put heel to toe it would cover 29,430 miles around the world.  As well as unworn footwear, unwanted items include 36 CDs and DVDs that are never played, books and toys.

The research found that four in 10 people have “never even thought about the amount of space that could be saved by a good clear out” which the researchers believe could “free floor space equivalent to an entire room.”

To help tackle the clutter crisis and free up more space in the home, Oxfam’s Horton has the perfect solution.  He says:  “Donating clutter to charity is a great solution for everyone.  It’s satisfying to unburden yourself of clutter other people will love.”

Futon Company says:  Living in a small space, as many city dwellers know, means there’s a real need to keep control of clutter.  As well as having regular clearouts and donating clutter to charity, it makes sense to keep your space tidy from a psychological stance.  Top tips for the ultimate small space living experience include dual-function furniture, lightweight furniture which can be moved around, and making the most of storage space, for example the back of doors and the top part of the wall. 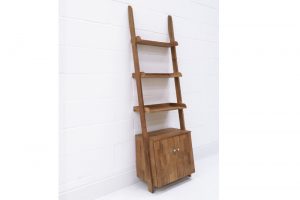 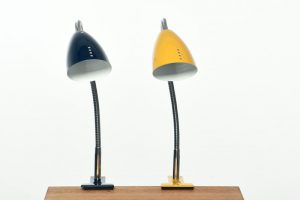 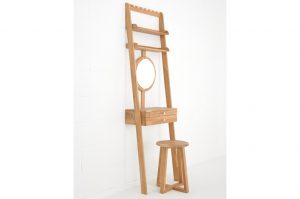 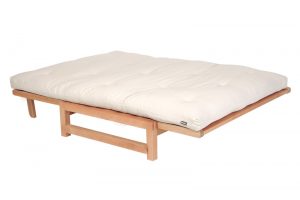