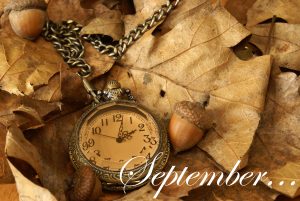 For some it’s January, for others February (think Chinese New Year), but for many it seems that September is the month for starting afresh.

As Grazia’s Dolly Alderton explains, “all hail September’s fresh start.” She continues, “remember when the year always began in September? The first day of school, the squeak of new shoes… I’ve never de-programmed from that.”

And writer F. Scott Fitzgerald backs up the theory that autumn signals something new. He says, ”life starts all over again when it gets crisp.”

What’s more, research from the annual American Sociological Association showed that divorce spikes right after the summer holidays, showing that everyone wants a clean slate in September!

Less drastic is the notion that ”September brings an invitation to start again… to draw on your deepest resources of hope.”

To get you in the September state of mind for starting something new, Grazia recommends…

• Write a list of everything you want from the next year without the aggressive pressure of ‘new year, new me’ that January brings. You don’t have to be a ‘new’ you in September. You can be old you, rebooted
• Watch a film one Sunday afternoon with an old friend – one you’ve always meant to watch but never got round to
• Clear out your wardrobe while you listen to a long, meandering podcast. September will never demand that you make yourself unrecognisable

Futon Company says: We support the notion that September is a good time for a gentle life reboot. And what better way to start than by having a clearout and sprucing up your home. Whether your space is large or small, there are plenty of storage solutions on offer which will help to bring a fresh perspective to your space…
Jewellery Box 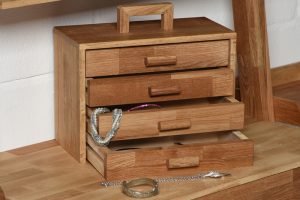 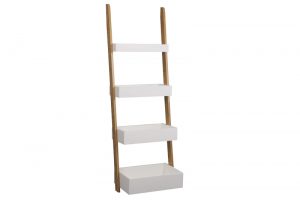 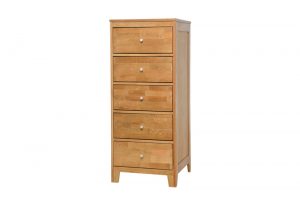 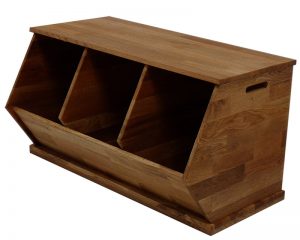