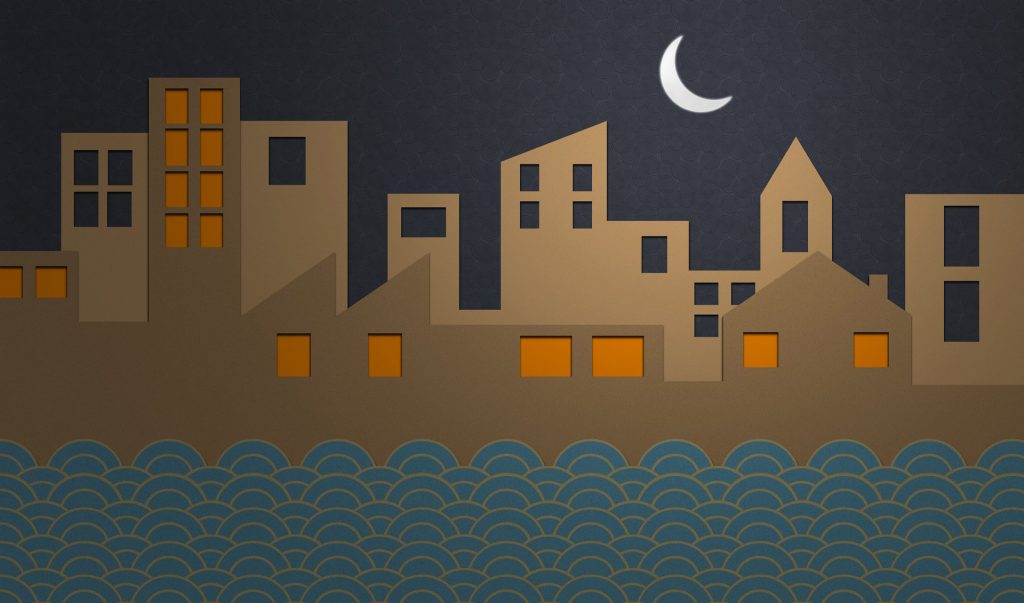 Keen to get your head down? Desperate for some substantial shut-eye? Well tonight’s the night – your luck could be in. Tuesday night, according to data collected from almost 5,000 British men and women, is the night that Britons sleep best. Interestingly, it revealed that although Tuesday night sleep isn’t the longest of the week, it’s the most refreshing and restorative.

According to the findings, carried out by Finnish analytic company Firstbeat www.firstbeat.com, Tuesday night slumber is less likely to be disturbed by the effects of rich food, alcohol or other excesses found later in the week. 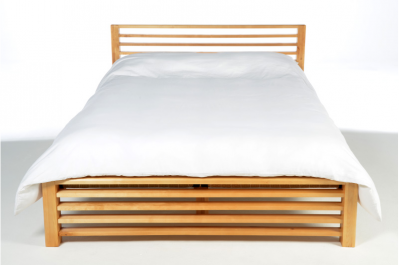 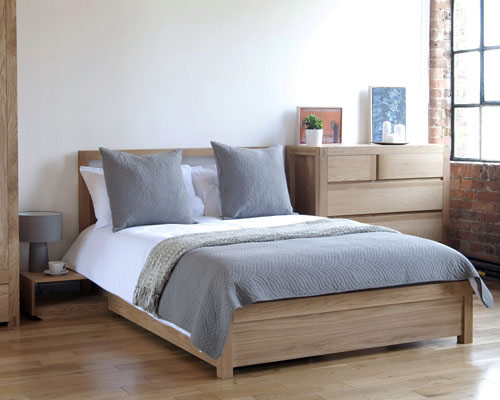 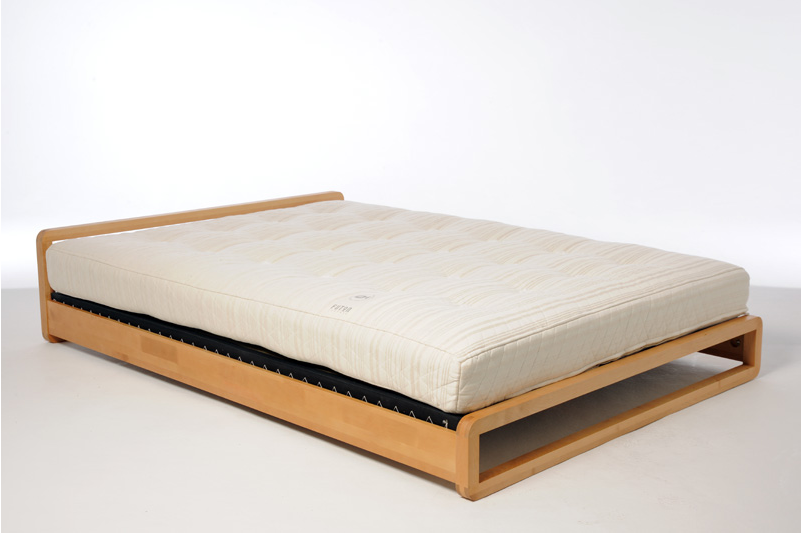