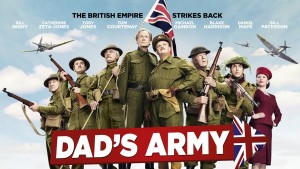 England, says Kate Rowe of visitengland.com is a cultural hotspot for the silver screen, with picture-perfect places featured in film blockbusters and small screen favourites. These destinations are some of the most stunning outside spaces the UK has to offer, frequented by TV and film directors from across the globe. Check out these fabulous outside spaces to visit now the days are getting longer…

Dad’s Army
The remake of the classic comedy Dad’s Army features a star-studded cast including Bill Nighy, Catherine Zeta Jones and Michael Gambon. The movie was filmed in iconic locations such as the seaside resortof Bridlington and the medieval town of Beverley. Once you’ve enjoyed the film, step back into wartime England at Bridlington Old Town 1940s Summer Festival, which will see a bumper celebration on June 12th. Elsewhere, ITV’s forthcoming period drama Victoria is currently being shot at Yorkshire Studios, while Whitby recently received a ‘royal’ visit from Jenna Coleman, who plays the young Queen in this big-budget series.

Star Wars
Feel the force in the Forest of Dean. JJ Abrams’ Star Wars Episode VII: The Force Awakens was filmed on location in Gloucestershire’s Forest of Dean, among the twisted branches and moss-coated rocks of Puzzlewood. The ancient woodland is the setting for an eerie forest world where the leading characters meet the latest villain, Kylo Ren. This magical location has also been featured in the BBC’s Merlin and Doctor Who, and inspired JRR Tolkein for the forests of Middle Earth. Make the most of your visit by downloading the TV and movie trail map from wyedeantourism.co.uk 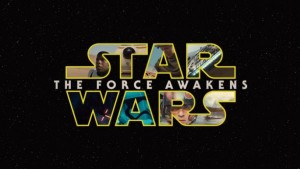 Poldark and Broadchurch
The South West is a magnet for camera crews, says Rowe. Both series of Broadchurch were filmed in Dorset so there has never been a better time to walk in the footsteps of these famous TV characters. Poldark groupies can saddle up for a horse-riding trail across the wilds of Bodmin Moor, while Broadchurch fans can admire blissful coastal views from Jurassic Pier and pop into Broadchurch Cafe for a coffee on Visit Dorset’s themed train in West Bay. 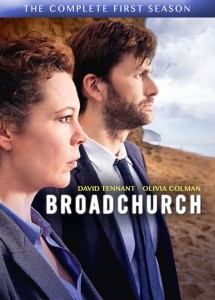 Pan
Starring Hugh Jackman, this recent interpretation of Peter Pan depicts the life of an orphan who is spirited away to Neverland. Scenes were filmed across England, including Kensington in London – the place where it all began. J.M.Barrie, author of the Peter Pan stories took inspiration from Kensington Gardens in the early 1900s and even commissioned an enchanting bronze statue of Peter Pan which stands to the west of the garden’s Long Water. Filming also took place in the sumptuous gardens in Stowe in Buckinghamshire. Designed by Capability Brown, they rival many of the Royal Gardens, says Rowe, with sweeping lawns, lakes and decorative temples all joined by winding paths. 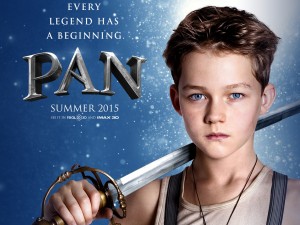 Victor Frankenstein
The latest adaptation of Mary Shelley’s gothic masterpiece features a star-studded cast including Daniel Radcliffe and James McAvoy. Filming locations included Manchester Town Hall, Chatham Historic Dockyard in Kent and the Old Royal Naval College in Greenwich, South-East London. The college is no shrinking violet. It has had many cameos in blockbusters, including Les Miserables, where Christopher Wren’s grand domes stood in for Paris. 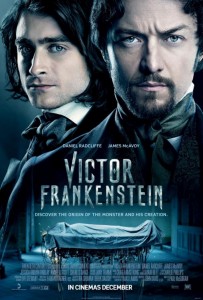 Spectre
The plot for the most recent James Bond blockbuster starring Daniel Craig features filming locations including Blenheim Palace in Oxfordshire, which stood in for a location in Rome. This lavish stately home gives you the chance to go behind the scenes on a Lights, Camera, Action tour. Held on Saturdays and Mondays, the tour lets you in on the secrets of filming and how the crews operate on set. 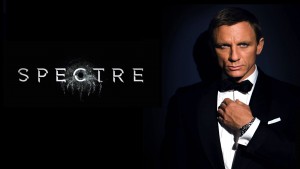 Suffragette
This riveting period drama sees Carey Mulligan, Meryl Streep and Helena Bonham Carter finally give the women’s suffrage movement the attention it deserves. Filming took place in a variety of locations including Harpenden in Herfordshire and the Royal Borough of Windsor – an area that’s constantly in the limelight. 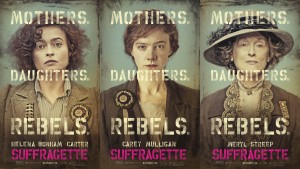