Halloween may be done and dusted but the thrill of a good horror movie stays with us all year round.  Cinema-lovers seeking the thrill of a blood-curdling scary film right now can opt for Ouija:  Origin of Evil, which focuses on a child becoming possessed, or Attack of the Lederhosen Zombies, where blood and laughter intermingle.  Both are firmly on the radar for fans of horror films.

But when it comes to choosing movies, why do some people seek out heart-stopping shocks, while others opt for fuzzy romance?  The answers it seems, according to Jonathan Gornall, are widespread, with a range of academics attempting to shed some light on the matter.

The attraction of horror films, says professor of behavioural addiction at Nottingham Trent University, Mark Griffiths, “may be about experiencing things we never would in our day-to-day life… Watching such films may also be cathartic, providing an emotional release for pent-up frustrations.”

Meanwhile, there’s evidence to suggest that watching a really scary film can temporarily boost your immune system as well as burning the equivalent of 113 calories per film, the equivalent to a half-hour walk.  But most surprising of all is evidence from researchers at Indiana University who discovered that horror movies can boost your love life, making less than attractive men appeal to women.  Research called ‘Snuggle Theory’ found that “men not equipped with an irresistible physique…gained markedly in sexual appeal [when watching a horror film].”

Futon Company says:  Here at Futon Company we’re a mixed bag when it comes to watching scary movies – some of us love the spine-tingling scariness while some of us actively avoid them at all costs!  But one thing we’re all agreed on is that if horror movies are your thing there’s a real necessity to scream in style.  To get you in the mood for a scary night in check out our range of at-home furniture and accessories (whether you have the lights switched on or off is optional; a blanket to hide behind is a must-have!)… 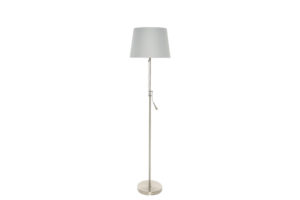 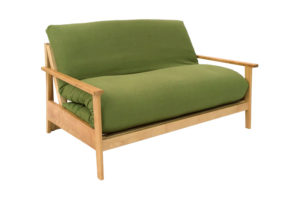 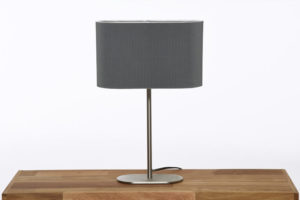 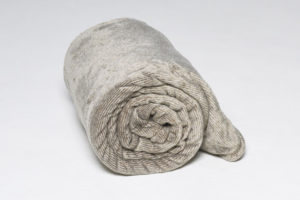