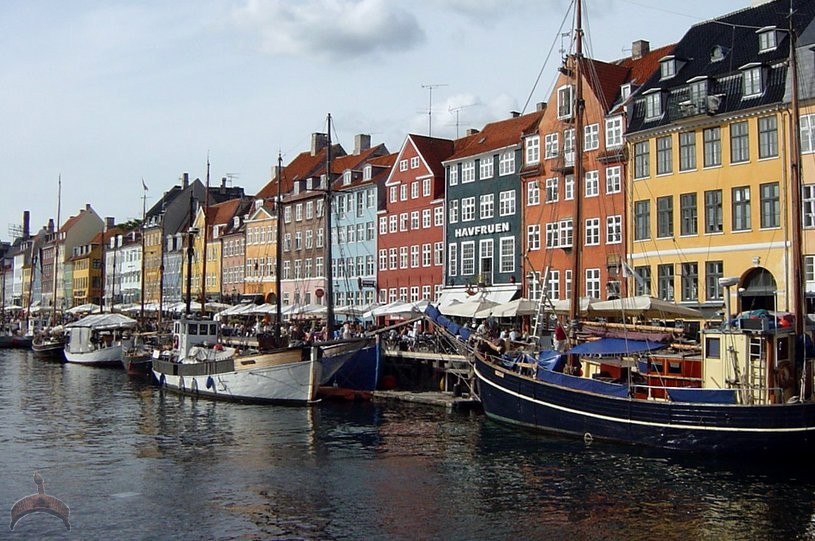 Danish people, so we are told, are the happiest nation in the world. According to Top Sante Magazine www.topsante.co.uk, our Northern European cousins are also amongst the most youthful – particularly women over 60. So what’s their secret? A lot of it is to do with a positive attitude. According to studies from the Mayo Clinic, optimists have a 50% lower risk of early death than pessimists.

The key to the Danes’ happiness is that they don’t put themselves under too much pressure. Rather than thinking about what they should be doing, they go with the flow and do what makes themselves feel happy. What’s more, they’re pretty sociable people – the average Dane is a member of up to three leisure centres and social clubs.

Taking inspiration from this outgoing nation, Top Sante recommends: “Rather than writing endless to-do lists or being too goal orientated, focus on paring back to one or two really important things, such as a new hobby, a social club or DIY project. That way you’ll feel more relaxed and can really enjoy what you are doing, rather than feeling guilty or regretful about things you’re not doing or haven’t yet done.”

Futon Company says: Our top tip for happiness isn’t based on any science, just on our own experiences. The answer? Relaxation. The formula is simple. A comfy chair on which to lounge, a plush cushion for your head and a good book. Cup of tea optional! 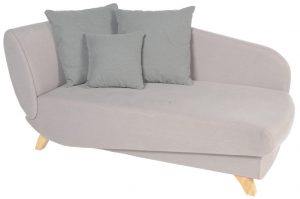 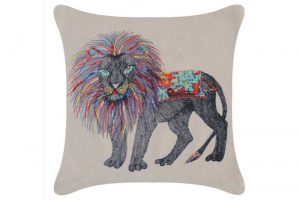 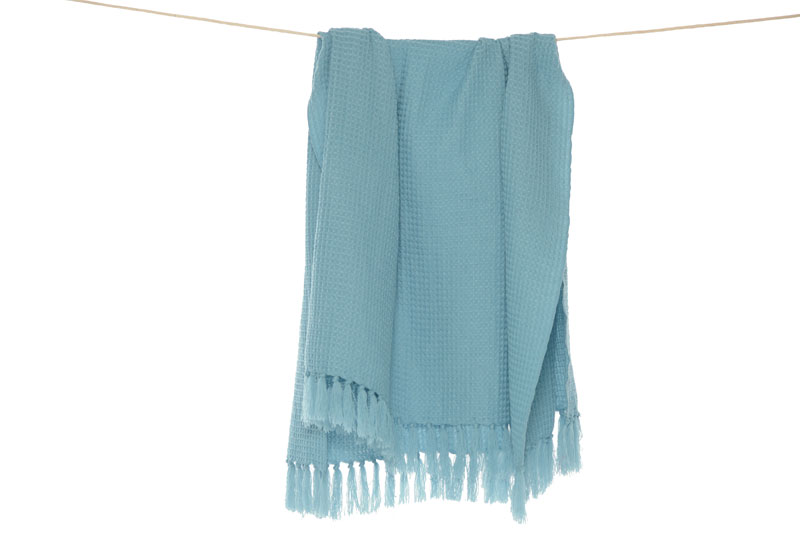