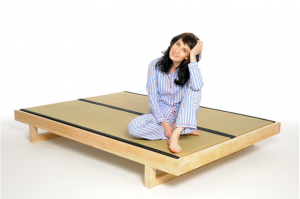 March, according to The Sleep Council, is officially National Bed Month. It’s all about raising awareness of the importance of sleep, say the organisers, as well as getting your technique right between the sheets!

So how much should we be getting? How do we know if we’re getting it right? And what happens if we don’t get enough? Futon Company explores The Pursuit of the Letter Zzzz according to coachmag.co.uk

According to the Sleep Council’s 2013 Bedtime Report, 47% of Brits admit to being kept up at night by stress, while the typical person averages just over 6 ½ hours sleep per night, falling well short of the recommended 8-9 hours. But how can you tell if you’re getting enough? According to the study, if you wake up feeling refreshed, without an alarm clock, you’ve had the right amount. Tell-tale signs of not enough sleep include dark circles under the eyes and feeling a bit dizzy (or hungover – even when you haven’t been drinking).

It’s no secret that sleep deprivation has been used as a form of torture in some places, and the effects of the lack of sleep are no laughing matter. Effects begin with drowsiness and depleted energy levels after 24 hours of no sleep; followed by irritability, forgetfulness, bad decision-making and increased appetite after 24-72 hours of no sleep; progressing to anxiety, paranoia and impaired immune system after 72-96; with hallucinations setting in after 96 hours or more of no sleep.

1. Stick to the same schedule: get up at the same time and go to bed at the same time every day, including at the weekend
2. Stop drinking caffeine by 2pm every day: a lot of people say they can drink caffeine right before bed with no effect, but it has an effect on everybody
3. Stop drinking alcohol three hours before putting the lights out. It keeps you away from the deeper stages of sleep
4. Exercise every day, but stop exercising approximately four hours before you go to bed, otherwise you can get a little too revved up
5. Get 15 minutes of sunlight every day – this helps to reset your circadian clock each morning

Futon Company says: Showing your support for National Bed Month could not be easier… Check out our range of beds and futons, perfectly designed for small space living… 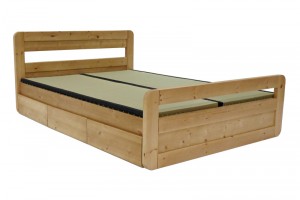 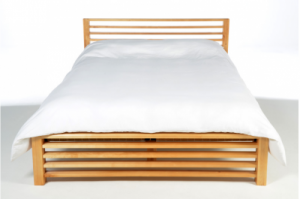 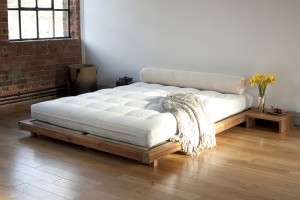 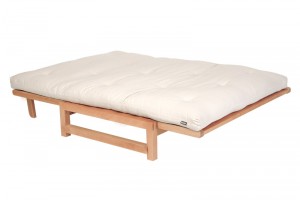