Is your dog a TV addict? 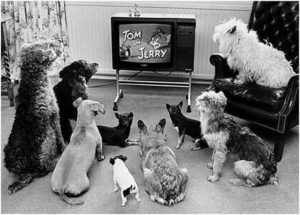 Beware all dog owners – there’s a new epidemic coming to town. And it’s not pretty…

Here at Futon Company, we’ve dubbed it the ‘Square-Eyed Dog Epidemic’ while animal scientists at the University of Central Lancashire conducting research into canine behaviour have found that dogs are interested in TV!

What’s more, according to the research, their favourite soap – which holds their interest for longer than any other programme – is Coronation Street (which is apt given the local pub is called the Rovers Return!).

Malcolm Welshman, vet and author of Pets Aplenty explains the science behind doggy TV addictions and what’s really going on when your pooch watches TV…

Futon Company says: Our dog Jake is partial to an hour or two of TV but he tends to adopt a rather human stance when he’s relaxing – lounging on a cushion so he can doze intermittently… Check out our range of low level, dog friendly TV gear. Perfectly designed with small space living in mind and ideal for our four-legged friends… 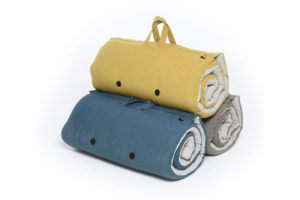 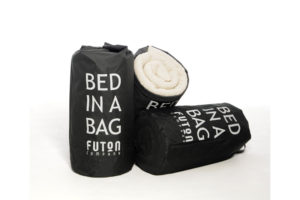 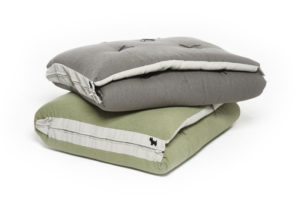 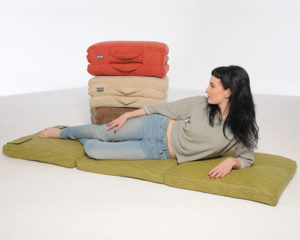