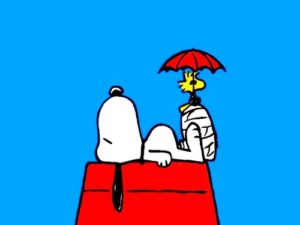 If the polls are to be believed, being in the dog-house is far from being a bad thing. In fact, it’s more akin to paradise than poochy hell! That’s according to a survey from pet food Lily’s Kitchen which found that pet owners across the UK are treating their beloved pets like relatives rather than trained animals.

The startling statistics found that one in five cat owners gets up early to serve their pet breakfast, while 40% of dog owners share a bed with their canine companion each night. One fifth of owners kiss their pet on the mouth, while over one third refer to themselves as ‘Mummy’ or ‘Daddy.’

Two thirds of those surveyed admitted to pouring their hearts out to their beloved animals, while other normalised behaviours unveiled in the survey include having video calls with the cat and kissing the dog goodbye on the way to work.

A case of animal madness or animal magic? Animal psychologist Dr Deborah Wells from Queen’s University Belfast said: “As a social species…[humans] have simply evolved to love and care for soft, helpless things, human or otherwise.”

Futon Company says: We’re crazy about our pets so we can relate to the survey findings. Paying homage to our furry house-friends, check out our animal inspired goodies… 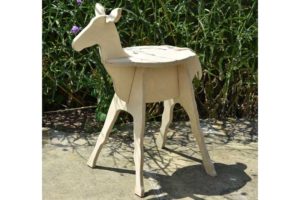 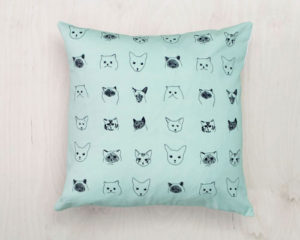 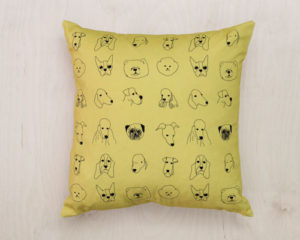 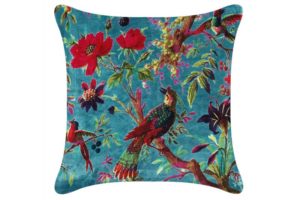 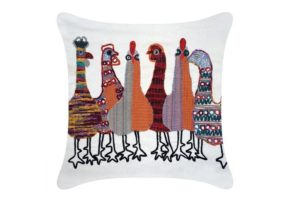