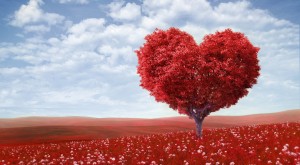 Whether you’re in love, out of love or looking for love, there’s no substitute for a fun day out. So if you’re stuck for things to do this Valentine’s Day and beyond, we have plenty of ideas to get you in the mood for something special, courtesy of visitengland.com…

Fossil Hunting in Dorset
Join an experienced team at the Charmouth Heritage Coast Centre for a guided fossil-hunting walk along Dorset’s Jurassic coastline. You’ll need a bucket, spade and a beady eye as you go in search of prehistoric relics nestling in the shingle. Patience is key, but your efforts will hopefully be rewarded with iron pyrites (fool’s gold, ammonites, and maybe even a dinosaur tooth). Alternatively, head inland to the National Trust’s Corfe Castle, which is inviting all brave teddy bears to join a bizarre challenge between February 13th and 20th. See how your favourite fuzzy friend fares as they travel across the beautiful ruins via a zip wire, all in the name of fun.

York Viking Festival
A sword-slashing, horn-blowing celebration of York’s rich Viking heritage, the Jorvik Festival is now recognised as the largest event of its kind in Europe, attracting more than 40,000 visitors annually. This year the festival will celebrate all things King Canute – he was crowned the first Viking King of England 1,000 years ago. Running from February 15th to 21st, the festival will feature everything from an elaborate Viking banquet to a fiery battle finale. You’ll also have the chance to mingle with warriors at the Viking encampments in the heart of the city, join a Viking party complete with songs and games of old, and watch the march to Coppergate, where warriors will parade past the city’s ancient sites.

Spend Valentine’s Day in Canterbury
Use the spires of the world-famous cathedral to guide you through Canterbury’s picturesque cobbled streets on a romantic break where you’ll stumble across top-notch restaurants and fascinating museums, not to mention plenty of ancient sites. Start your break at Canterbury Cathedral, a Unesco World Heritage Site where Thomas Becket was famously killed. Soak up more culture at the city’s many museums and galleries, including The Beaney House of Art & Knowledge, and the Roman Museum. Come lunchtime, blend in with the locals with a bite to eat at the famers’ market and restaurant, The Goods Shed, before strolling along cobbled streets lined with boutiques. Then as dusk sets in, pop into one of Canterbury’s historic watering holes or independent microbreweries.

Show-stopping London Break
Know someone who lives for the stage? Whether you’re a fan of the outrageous Book of Mormon, the ever-popular Phantom of the Opera, or toe-tapping musicals such as Guys and Dolls, Londonbreaks.com’s gift vouchers give theatre-lovers free rein on an evening out or even a weekend break in the capital. Vouchers can be exchanged against full-price tickets, as well as against a variety of restaurant and hotel packages.

Futon Company says: The other option is to have a love-in with your sofa! With the nights still cold and wintry there’s plenty of incentive to snuggle up under a warm blanket with a glass of wine or steaming mug of hot chocolate, some scrumptious chocolates and a new DVD or box set to watch. February releases include Macbeth, with Michael Fassbender leading the cast and Marion Cotillard as Lady Macbeth – in a heart and gut wrenching adaptation of the Shakespeare classic; and the box set Endeavour, where 1960s Oxford is the setting for this fresh, intelligent detective series focusing on a young Inspector Morse, played by Shaun Evans.

Whether you plan to spend Valentine’s Day inside or out, there are plenty of great goodies to get you in the mood, including our fabulous new Walnut Boot Jack – this useful boot remover in solid walnut is just the ticket to remove your muddy boots. 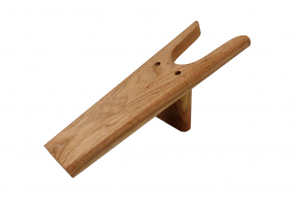 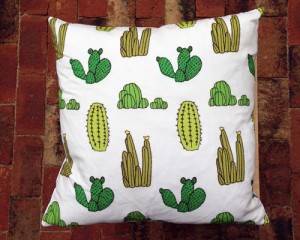 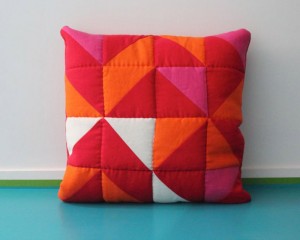 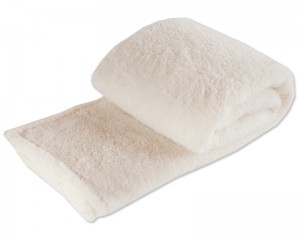