Old habits die hard, so the saying goes, but when it comes to home habits it seems that societal changes are having a dramatic impact on how and where people live. This comes as researchers from Queen’s University, Belfast, reveal that one million fewer people moved house in the 2000s than in the 1970s.

Analysing data from the census, the researchers note that though the UK population increased significantly in this period, less people moved house. They attribute this shift in home moving habits to a range of factors, most notably the ageing population, because older people tend to be more settled (and move house less often).

Other factors include changes in the housing market, longer commutes (thanks for a better transport infrastructure) and technological advances which mean we can often work from anywhere. The study also noted housing shortages and price rises as having a significant impact.

Futon Company says: High housing costs, especially in big cities are having a major impact on house buying patterns meaning that most of us are long term renters. This has repercussions on all aspects of our lives, not least on the way we choose to furnish our homes. A shift away from heavy bulky items towards easy-to-transport lightweight and flexible furniture is a definite trend and is having an impact on our home habits. 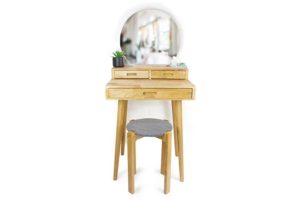 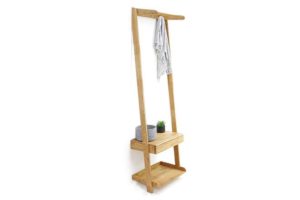 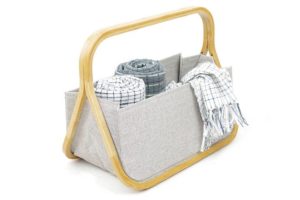 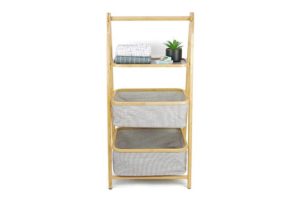