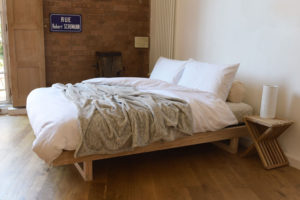 With all the buzz and media hype around London’s hippest new hotel, The Ned – a former bank in the City designed in 1924 by British architect Edwin ‘Ned’ Lutyens and converted into a lavish hotel, dining venue and members club by Soho House & Co – all eyes are on the capital’s hottest crash pads.

Revered for its period features, The Ned is designed with brass and mahogany furniture, chandeliers and richly patterned furnishings, channeling a 1920s and 1930s vibe with vintage pieces. But The Ned’s not the only stylish hotel in town. If you’re looking for a fabulous place to stay that won’t break the bank, The Sunday Times suggests five funky hotels you won’t need an overdraft for:

CitizenM Tower of London
The Times says, the cool budget chain has a new opening right above the tube at Tower Hill. All rooms have a smart TV with apps including Netflix, a super kingsize bed and mood lighting – and the wraparound balcony at the rooftop CloudM bar is perfect for sundowners.

Dorsett City
From the rooftop hangout at this stylish 267 room opening in Aldgate, says The Times, you can see London’s big five: the Gherkin, the Cheesegrater, the Walkie Talkie, the Shard and Tower Bridge. Opens in late June.

Courthouse Hotel Shoreditch
Once a courthouse, where the Kray twins appeared at their first criminal hearing, today the building is a smart hotel featuring 128 bedrooms with bowling alley, pool, cinema and cocktail bar.

Z Hotels and Z Hotels Club at Gloucester Place
Visitors get free wine and cheese daily in the communal dining spaces at this Marylebone hotel which is made up from five converted townhouses.

Leman Locke
This Shoreditch apart-hotel features studios, cocktail master classes, meditation and DJ classes. If you feel like a night in and don’t want to cook, says The Times, you can use Deliveroo to order from nearby Cerviche, Honest Burgers or Hummous Bros.

Futon Company says: If your budget won’t quite stretch to a hotel break, but you want to bring hotel –luxe into your home, the focus should be on recreating a hotel-from-home experience. Think sumptuous bed, scattered cushions, Netflix and fabulous food. For inspiration on which bed to pick, check out Futon Company’s Mirage Bed in the June issue of Homes & Gardens (page 74), and be transported by our other hotel-inspired goodies… 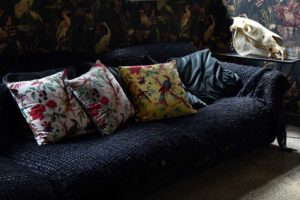 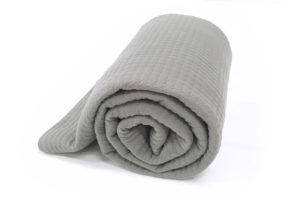 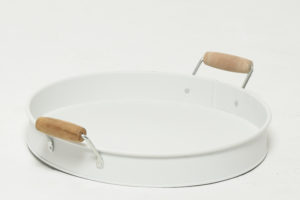