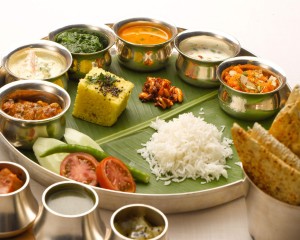 Festivals aren’t just for summer! There’s a tasty crop of foodie festivals taking place across the UK this autumn. We take a look at the best of what’s on this autumn, as selected by Katie Rowe courtesy of VisitEngland.
York Food & Drink Festival
Now until September 27th
Sink your teeth into everything from artisan pastries to Yorkshire salami at this ten-day foodie spectacular in Parliament Street and St Sampson’s Square. Join a feast fit for a king at JORVIK Roaming Supper at Monk Bar on York’s city walls, or enjoy Thai street food in the cookery school tent.

The Great Cornish Food Festival
September 25th-27th
For the chance to meet some of the UK’s top culinary talent and stuff your face with top local produce, look no further than Truro’s Lemon Quay. More than 40 chefs and food experts are taking part, including Marc Bishop – one of only 87 qualified Beer Academy sommeliers in the world. And pick up tricks of the trade from celebrity chef Nathan Outlaw.

Cockermouth Food Festival
September 26th-27th
Cumbrian chef Simon Rogan brings a taste of his Michelin-star cuisine to Cockermouth. Along with fine dining, there’ll be more than 100 stalls of artisan and gourmet goodies on Main Street and Market Place, whisky and gin tastings at the Lakes Distillery, and masterclasses on everything from sushi to coffee.

Robin Hood Beer & Cider Festival
October 7th-10th
There’ll be more than 1,000 real ales and 300 real ciders and perries at Nottingham’s CAMRA festival. Held in the magnificent grounds of Nottingham Castle, this is a festival to top them all, with the widest choice of draught cask conditioned beers in the world.

Norfolk Food & Drink Festival
Now until October 31st
Eat your way through Norfolk as Eastern England’s luscious lowlands puts on the largest county-wide food festival in the country. Firm favourites include the immensely popular Battle of the Bangers at the Norwich Food & Drink Festival on September 13th and the Waveney Valley Food and Drink Festival held in the grounds of Bungay Castle on October 10th and 11th.

Futon Company says: And don’t forget, if you’re planning to make the foodie festival into a weekend camping trip or sleepover with friends, there’s no need to suffer on a hard floor or uneven ground. Simply check out our sleepover stock… 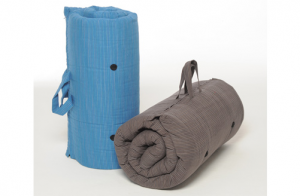 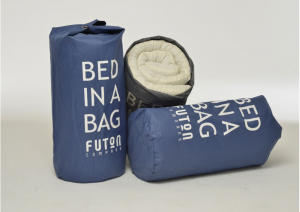 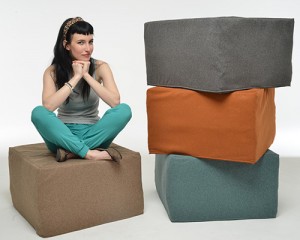 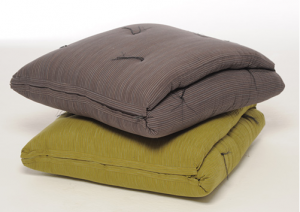