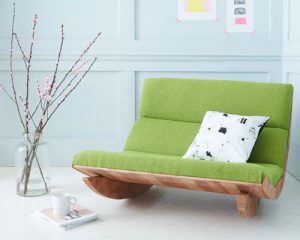 Whether you’re a football fan or not, you can’t have failed to notice that the Euros are in full swing. But if the thought of weeks of ‘armchair expert’ commentary leaves you in a cold sweat, fear not, coachmag.co.uk has the solution. ‘Eat your way through the Euros’ is the fitness magazine’s answer to enjoying this high profile sporting event. What’s more, it’s an approach that will benefit your waistline as much as your sanity. Says the magazine, “even if your traditional sporting dish is ‘crisps’ why not consider some healthy[ish] classics from the other countries. Here’s a snapshot of Futon’s Company’s favourites…

Croatia’s soparnik:  your bones will love this Swiss-chard-filled doughy delight straight out of the Dalmations, containing horse-sized doses of calcium, magnesium and the cruelly-underrated Vitamin K.

Germany’s gurkensalat:  in a land of sausages and dairy products, this salad of cucumber, dill, vinegar and not a lot else is a crisp, refreshing, paragon of virtue.

Sweden’s raksmorgas:  described by restaurateur and judge on Sweden’s curiously named Masterkock TV show Leif Mannerstrom as the food of the gods.  An open sandwich of prawns, lettuce, tomatoes, egg and dill on Danish rye.

Ukraine’s borscht:  this beetroot soup is a delicious way to harness the powers of the beet, the juice of which has proven to enhance exercise performance in inactive and recreationally active people.

Futon Company says:  If nothing else, the Euros dominating the TV sets gives us the perfect excuse to take some time out and relax.  What’s more, we have some relaxation-enhancing goodies to get you in the mood…. 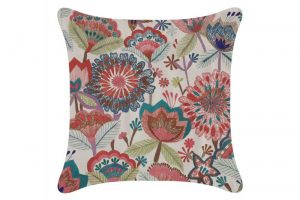 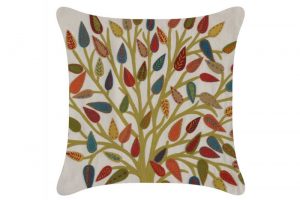 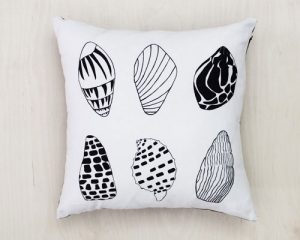