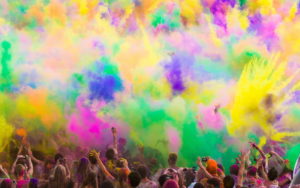 Glastonbury and V might be taking a sabbatical from the festival circuit this year but fear not – there’s still plenty to choose from. Dig out your tent, pack your wellies and get ready to rock – festival fever’s gripping the nation!

Latitude
Henham Park Suffolk, 12-15 July
The Killers, Alt-J and Solange headline along with The Vaccines, Wolf Alice and James. Dance from Sadlers Wells and comedy from Harry Hill.

Futon Company says: Festivals and comfort don’t need to be mutually exclusive. Catch your zzzz’s in comfort with our fab range of festival-friendly sleepover products… 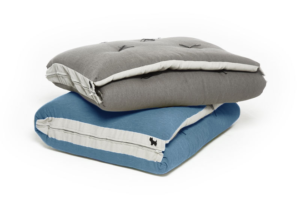 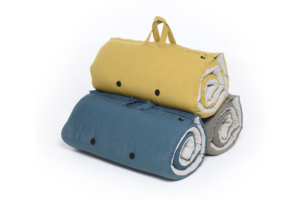 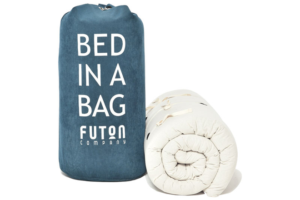 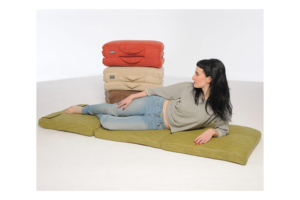