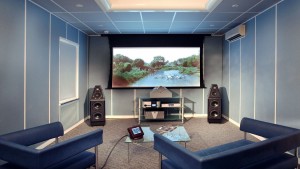 When it comes to designing your dream home it seems that home cinemas, wet rooms and self-cleaning windows are top of the wish-list.  A dressing room, home gym and decking were also high on the lust list, according to a survey of 2,000 home-owners  by Anglian Home Improvements, while avocado bathrooms, pebble dashing and crazy paving were seen as non-desirable examples of home improvement.

As well as focusing on heavenly home-improvements, participants of the study were also asked which gadgets and additions to the home had brought the most benefits over the past 50 years.  The clear winner was central heating, swiftly followed by indoor loos and running hot water.

The survey also revealed that despite the design trend for eat-in kitchens, over half the respondents said they would prefer a separate dining room.

Futon Company says: For many of us, the concept of the dream home relies on separate gyms and walk-in wardrobes while the reality is that new-build homes and inner-city spaces are becoming ever more compact to meet the demands of housing the population in the 21st century – it’s often a case of big dreaming, small space living when it comes to the home. However, there are still plenty of smart ways to make your house into a happy home, whatever the size, starting with our appealing new range of spring summer textiles. 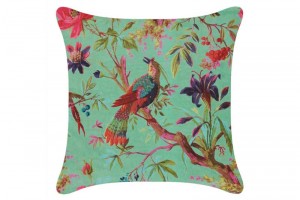 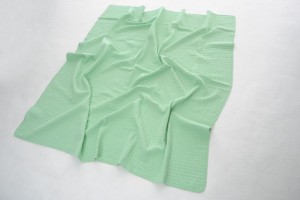 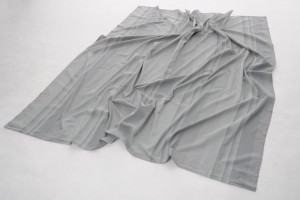 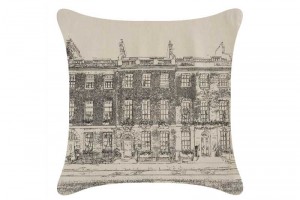