We’ve always suspected that Jake, our Futon Company dog, is pretty smart but now we have the means to prove it!

According to findings published in Intelligence Journal, British scientists have created a reliable IQ test for canines.  They reckon that dogs vary in their intelligence – just like humans – and that different dogs show marked differences in their abilities. What’s more, the research team believe the findings could help them to understand the link between intelligence and health problems in humans.

Clever canine companions, we salute you!

Futon Company says:  For all you dog lovers, we have just the thing for you to pay homage to your pet pooch… 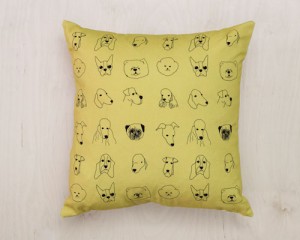