Bring the Hotel-Inspired Luxe Look Into Your Home

Super-stylish getaways always get a big thumbs up from the team here at Futon Company. So we especially enjoyed the Grazia Getaways feature in the 17th August 2015 issue of Grazia magazine (graziadaily.co.uk/) Hotels With Perks. Inspired by Soho House’s new Cotswolds opening, Alice Tate’s take on the hottest new hotel membership schemes has inspired us to daydream about glamorous weekends away. Here’s her pick of the crop…

The Soho group has taken its cocktail-cool, place-to-be-hotel concept to the country, converting an 18th century farm into the UK’s most chic country retreat, with restaurant, cinema, spa, cookery school, boating lake, farm shop and infinity pool. Member benefits include 25% cheaper rates and 15% off for friends and family. Rooms from £220

With industrial furnishings and references to DC Comics throughout, Manchester’s new Gotham Hotel occupies a former bank and offers bold, loft-studio style rooms. The jewel in its crown is Brass, a seventh floor, £500 a year members’ club (hotel guests go free). Reflecting the building’s heritage, with brass tiles on the walls and light fixtures made from antique satchels, it’s perfect for a nightcap. Rooms from £150

Futon Company says: If your budget doesn’t quite stretch to a plush membership or a weekend away but you’re itching to bring some hotel-luxe into your home, we have plenty of ideas. Whether it’s small space living or palatial plushness you’re after, here’s a taster of what’s on offer at Futon Company… 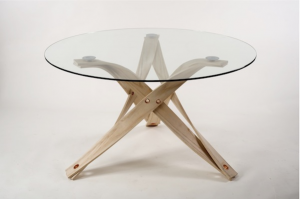 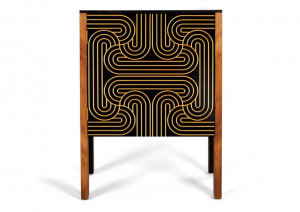 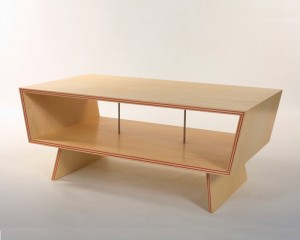 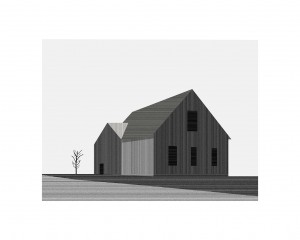 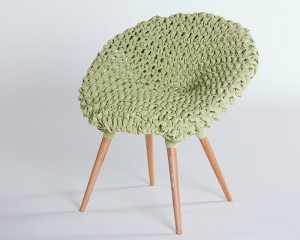