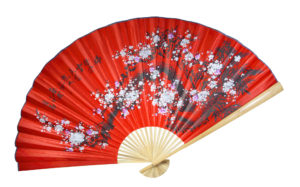 When Futon Company first introduced futons to the UK in 1980, little did we know that these Japanese inventions would become the unsung heroes of the home. Like the lesser known Tatami Mat, these hard working pieces have become a staple due to being ideally designed for compact homes and perfect for saving space, as well working equally well as a sofa or a bed.

So we were beyond excited to read an article in the August 2017 issue of Elle Decoration by Editor-in-Chief Michelle Ogundehin called ‘The Big Trend’ focusing on Japonisme.

“Japonisme was coined by 19th century French aesthetes to describe the emerging craze for all things Japanese,” she says, “and the concept of East meets West has long been a popular design mantra… I feel this latest iteration offers a lot for us to learn today.”

What’s significant about Japonisme in 2017 is its simplicity, “Approaching design… with a respect built on centuries of tradition.”

Futon Company says:
The Japanese way of living, the ‘less is more’ approach, and the simplicity of design has over the years inspired Futon Company’s approach. As experts in small space living, for us it’s all about making the most of what you have. It’s a mind-set as well as a piece of furniture; it’s about looking for design solutions and embracing space saving savvy to help you live a better life. Be inspired by our Big in Japan futons and Tatami Mat…. 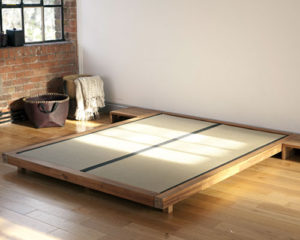 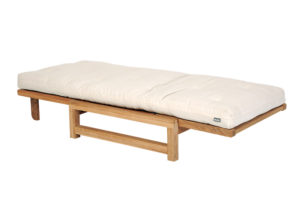 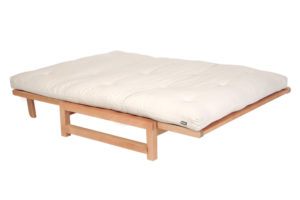 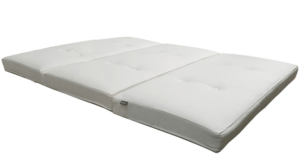